UPDATE:  I am updating this post with information from my trip to Botswana in January, 2015.

Here are some statistics from the trip.  As of the date of this writing I have posted 159 images to the galleries.

Here is a summary of images by camera and lens: 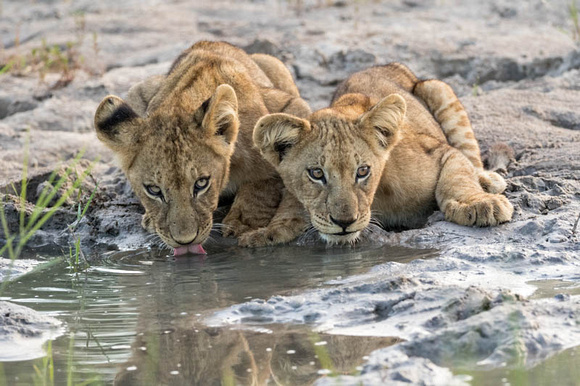 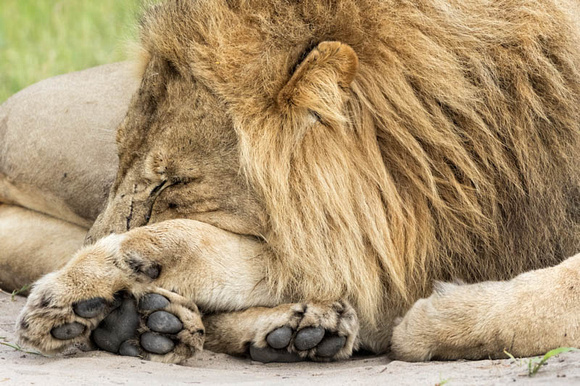 My conclusions:  Both the 100-400 and 200-400 will stay in my kit.  I will choose the lens primarily based on anticipated light and amount of weight I want to carry.  Image sharpness is outstanding on both lenses.

I will also keep the 7d mark II in my kit.  While I feel the 1dx images are more pleasing, there is nothing wrong with the 7dII, particularly when more "reach" is needed.  I feel very comfortable with this body and either lens up to 1600 iso. 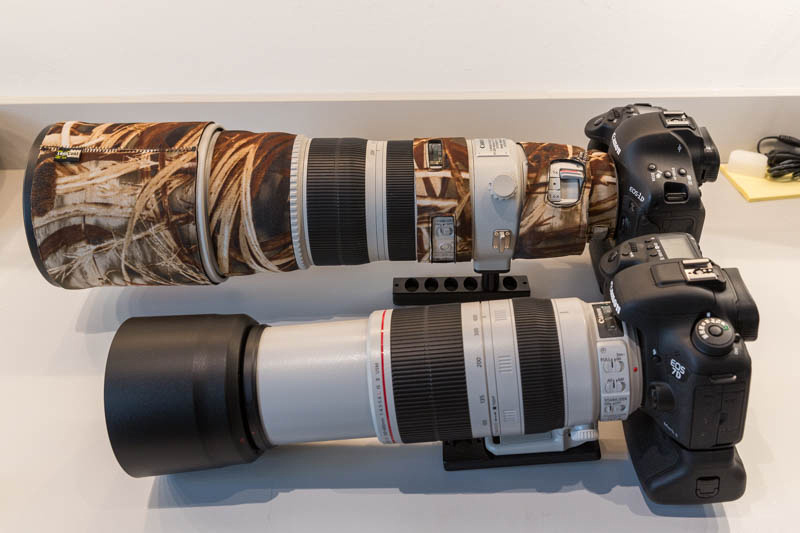 So, in order to decide when I will use one vs the other I took my trusty moving subject, Darby the Wonder Dog, out for training this morning and made some images of her retrieving.

One other factor that is important to me is the higher ISO performance.  I have no qualms about setting the ISO to 1600 on the 1dx and usually don't have to apply any noise reduction.  I will even go higher if I need to for the image but then noise reduction comes in.  On my old 7d I wouldn't go above 800, which is one of the reasons I sold it.  It seems that the places I go and images I make often require the higher ISO to get the DOF and shutter speed I want.

So, having said all this, what are my impressions.  First, both cameras are wonderful operationally.  Twelve FPS on the 1dx and 10 FPS on the 7d2 with auto focus that is more than adequate for my needs on both cameras.  Image quality is better, I believe, on the 1dx, particularly at 1600 ISO and above.  It seems like noise reduction will be required on the 7d2 at 1600 and above.  Having said that, the weight difference makes it easier to hand hold the 100-400/7d2.  So, my conclusion is that the 100-400/7d2 will find its way into my bag on most of the trips I go on.  Another advantage is that the 7d2 will also go on the 200-400, giving me almost 900mm.

I thought it was interesting that in his blog Scott Kelby called the 100-400 a "daytime" lens due to the maximum aperture.  I would call the combo a daytime combo if you want to shoot at 800 ISO or less.

Here are a couple of images illustrating my points above: 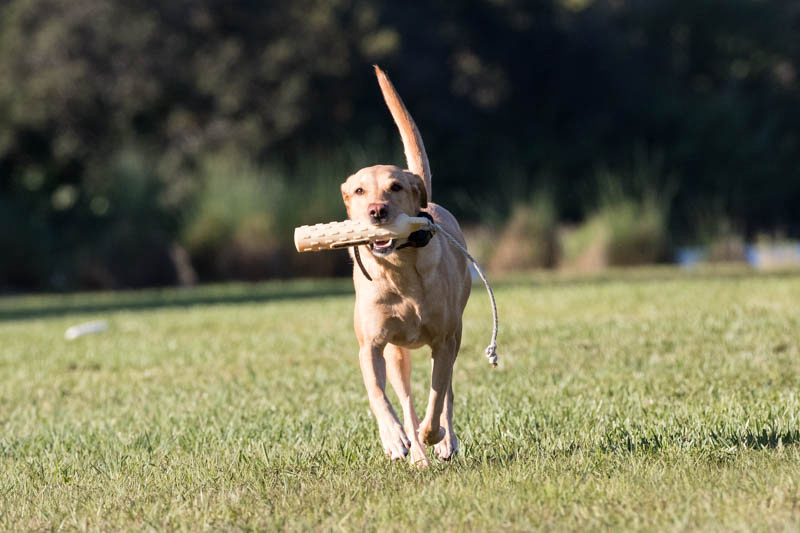 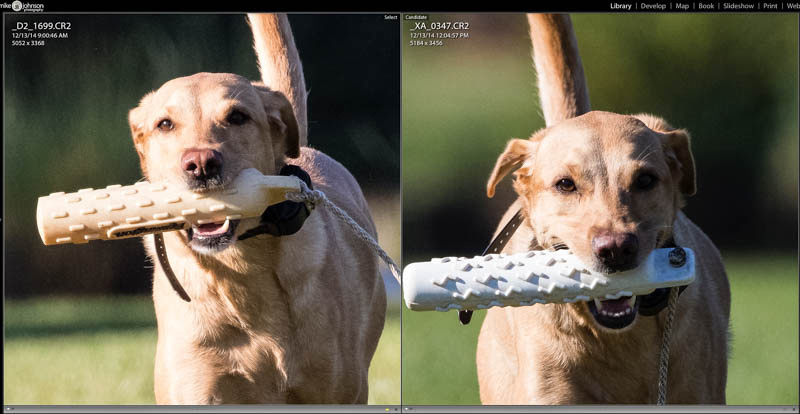 I'm not sure you can see how great the difference is in this post, but the noise, particularly on the dummies and background is quite noticeable.  I applied a small amount of noise reduction in Lightroom but there is still a difference.

Back the original title of this post.  The 100-400 appears to be a significant upgrade.  It works similar to my 70-300 with the twist zoom.  It seems to be very sharp and focuses quickly with the bodies I own.  I expect the 200-400/1dx on a bean bag will be my most used combo in Africa, but I'll have a more informed opinion when I get back at the end of January. The 100-400 will likely replace the 70-300 for travel and my intermediate carry zoom on my photo adventures.  It is heavier, but the extra 100mm of reach offsets that in my mind.  I'm still not set yet on the 200-400 as my longest lens, but will be giving it a good workout with the 7d2.  For what I shoot, 900 mm is usually more than I need.